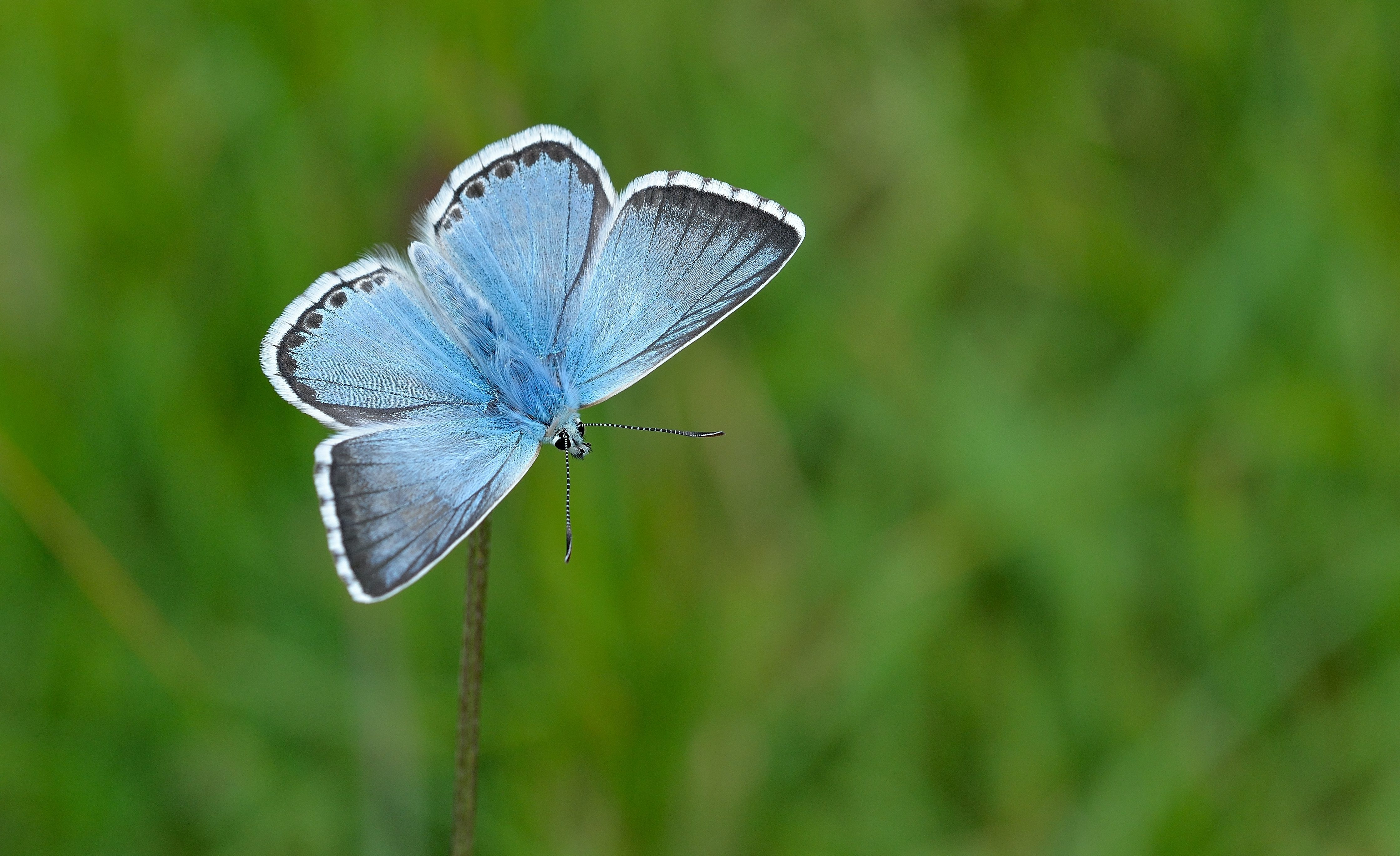 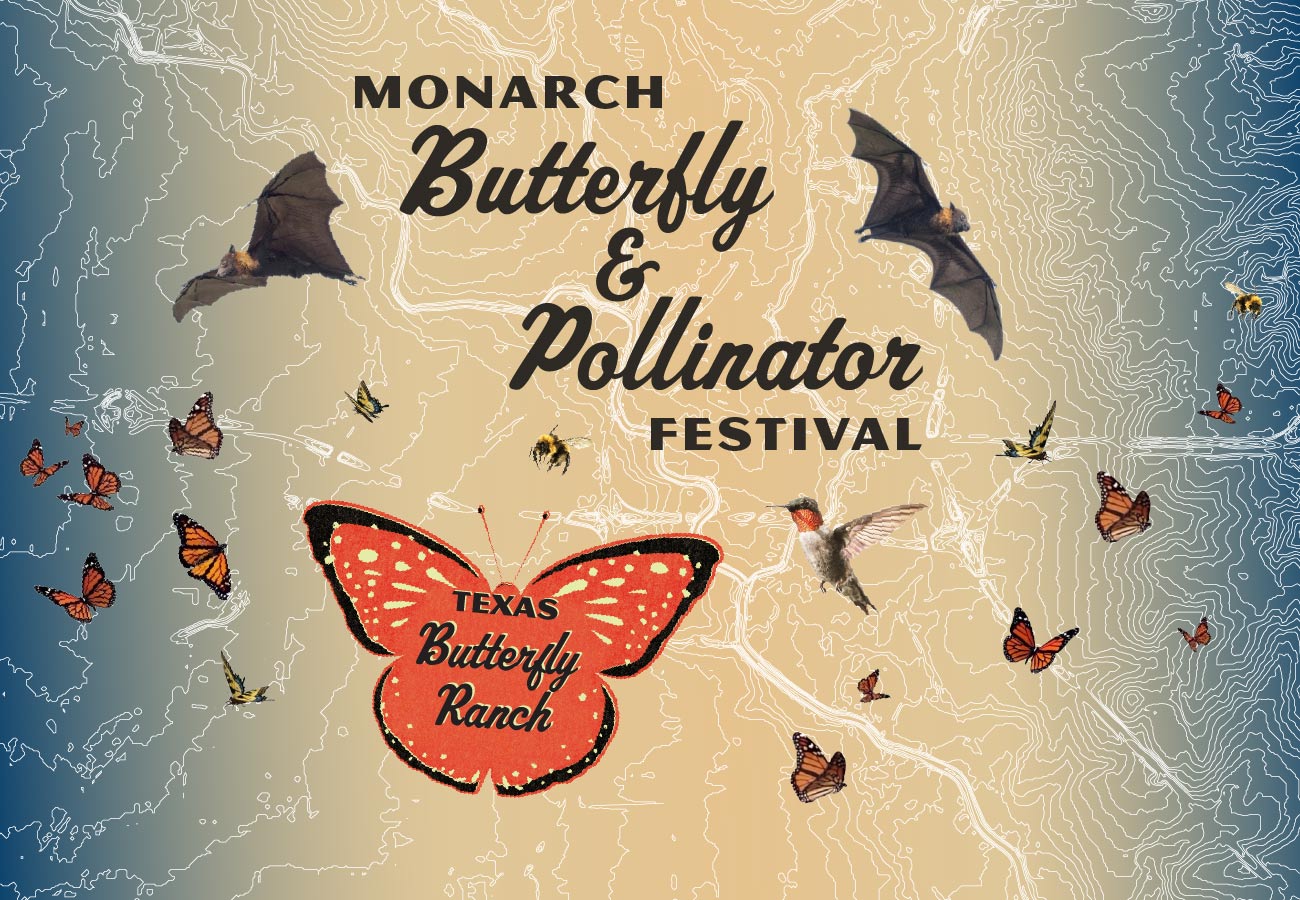 Save the date: Monarch Butterfly and Pollinator Festival USA 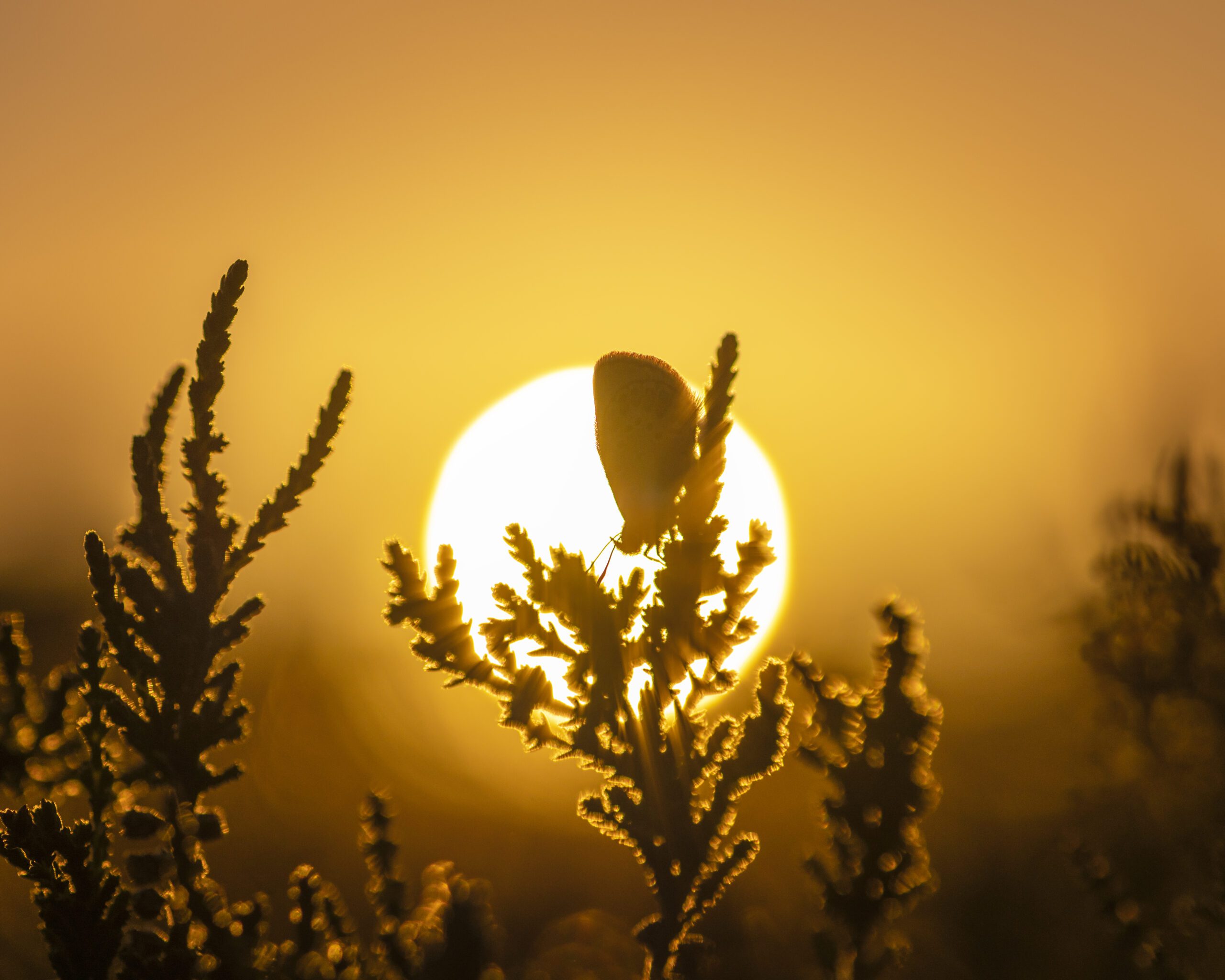 Virtually Migrate through Texas with Pollinators 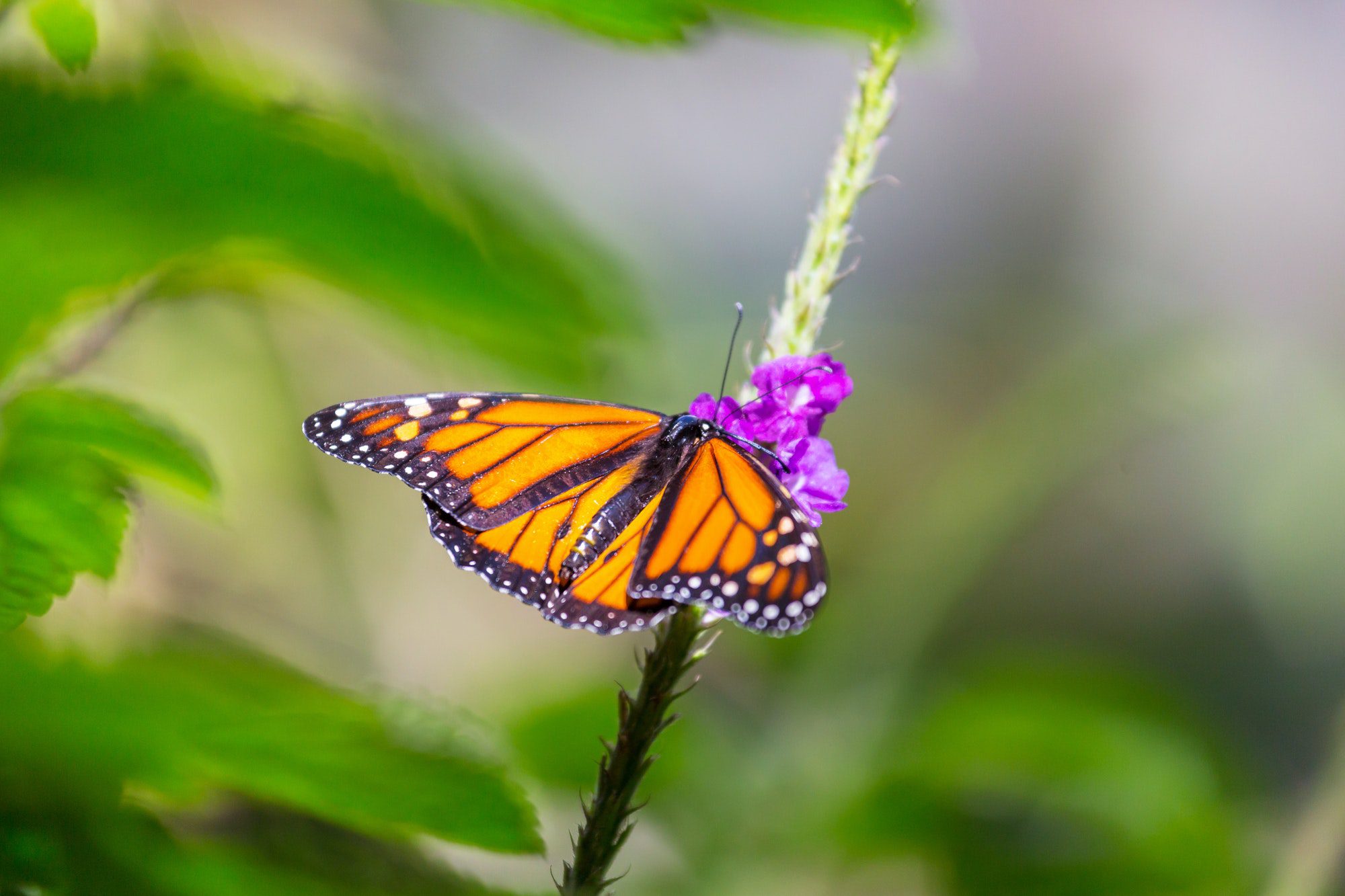 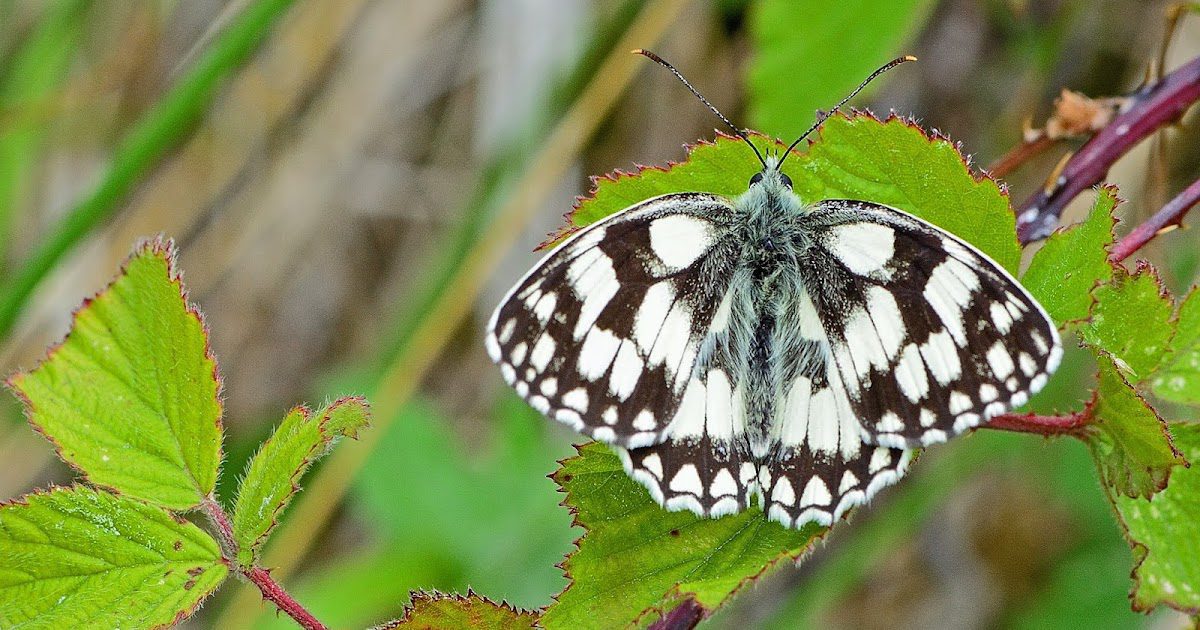 Summer Butterflies Now on the Wing. 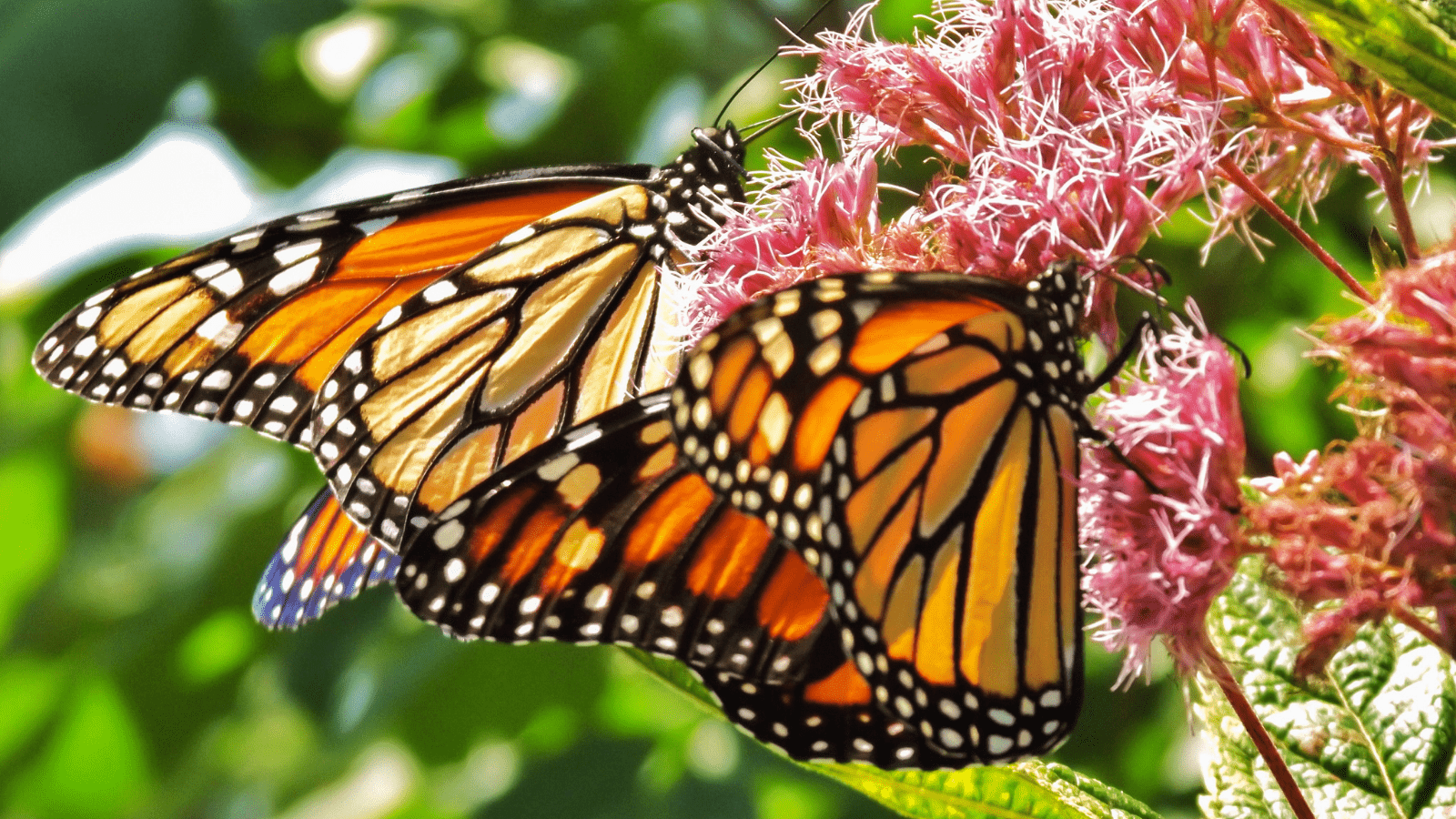 Monarch Conservation is a Cultural Issue, Too 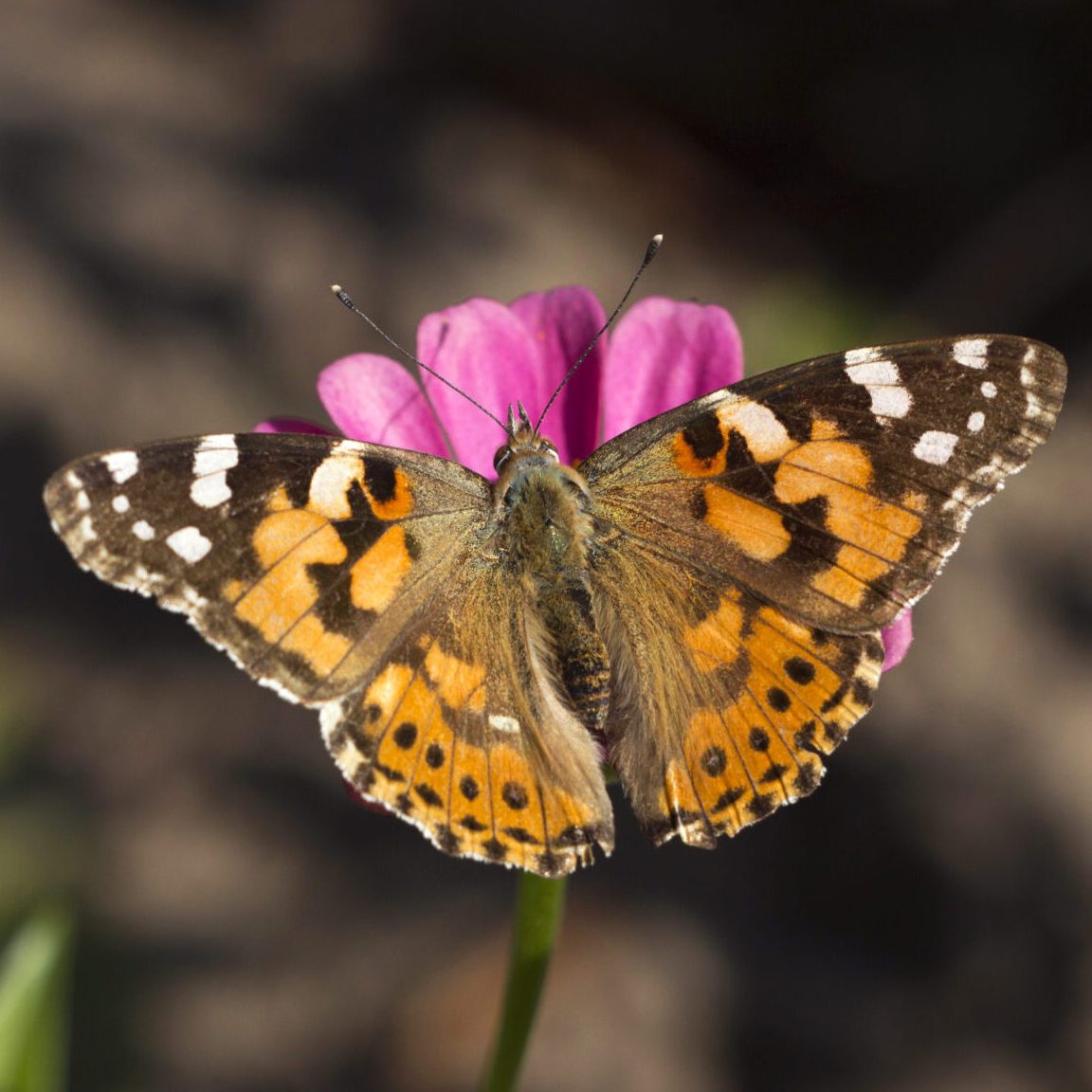 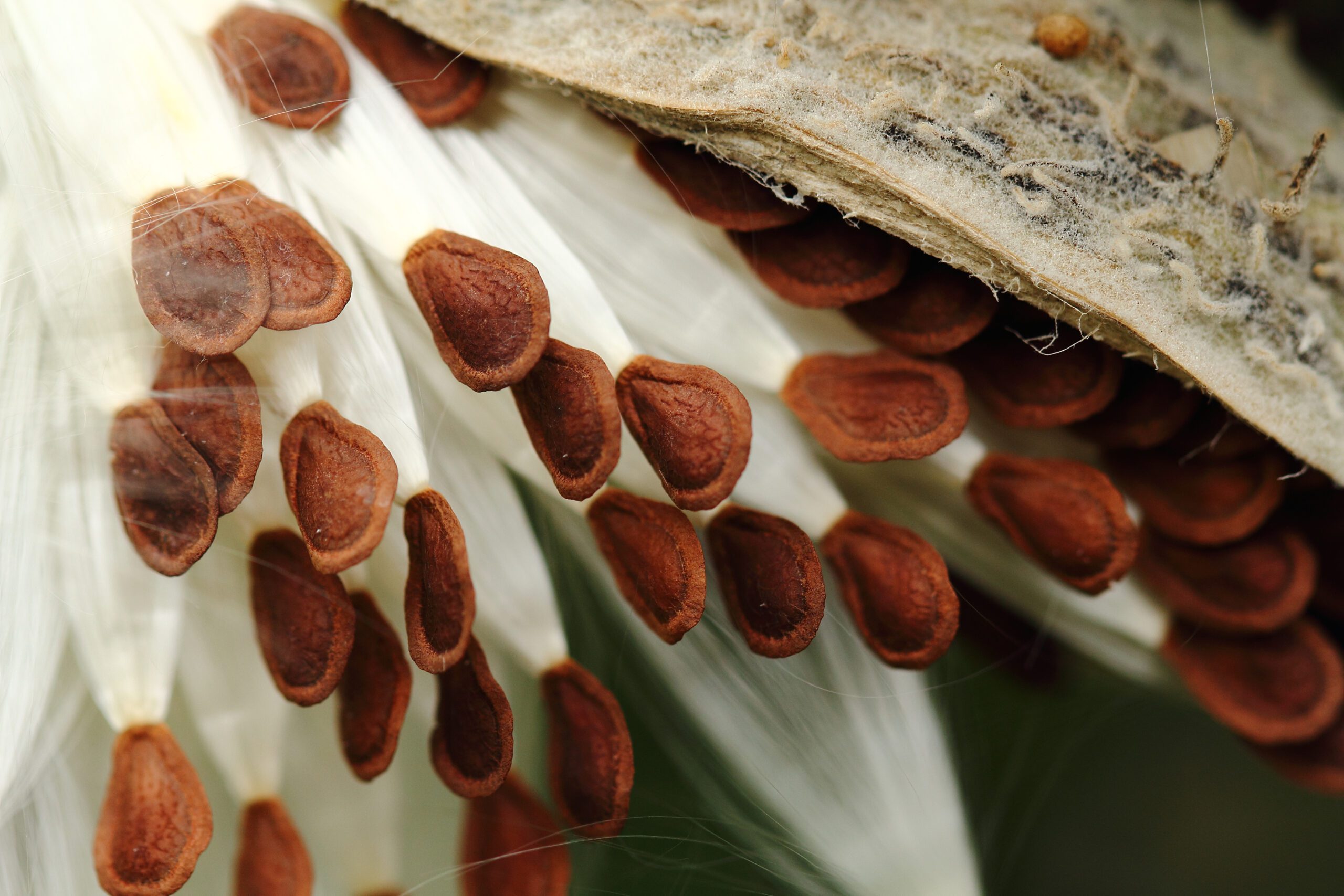 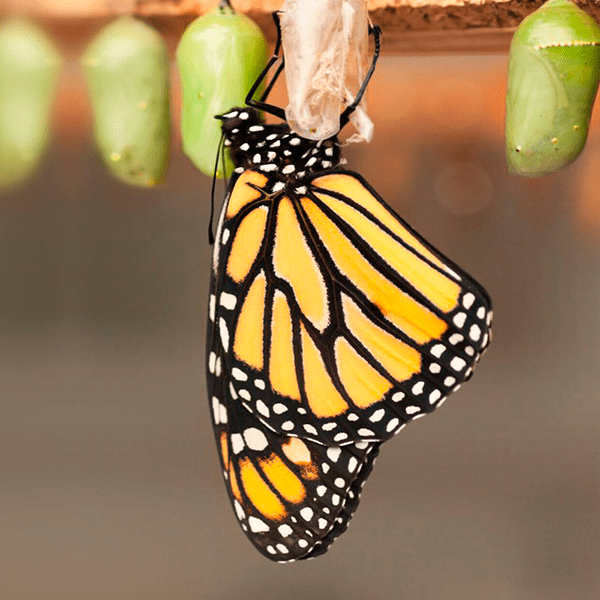 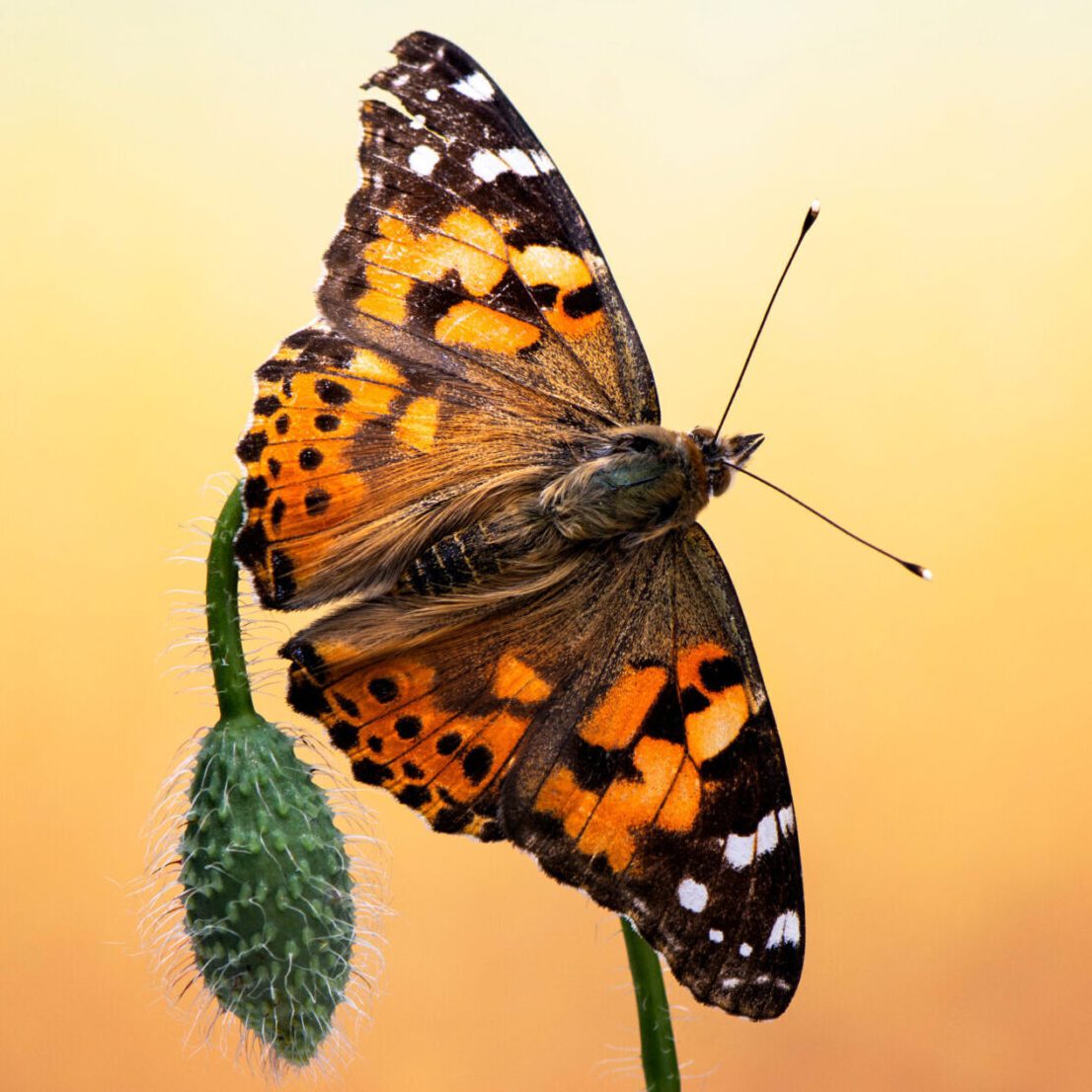 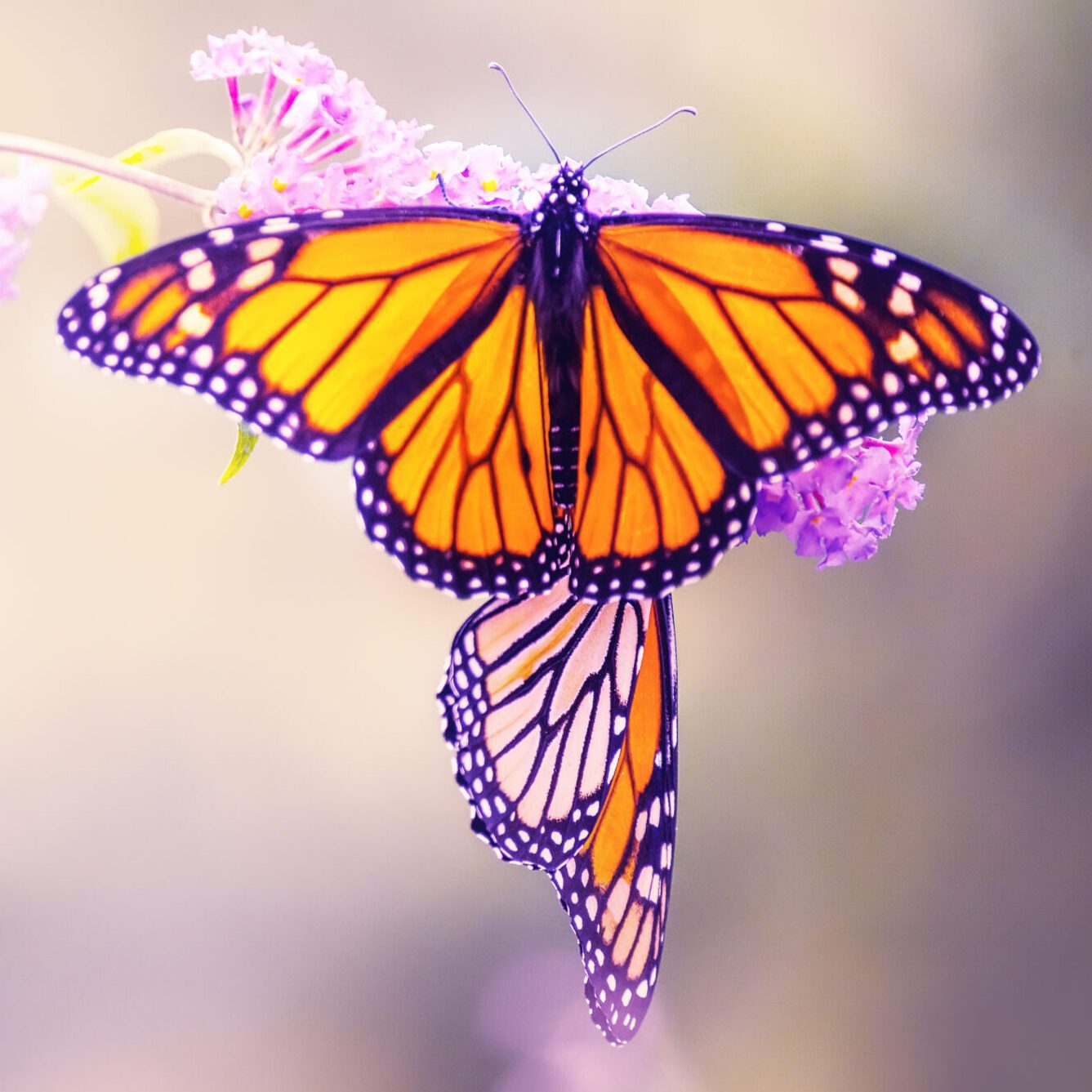 One day the Creator was resting, sitting, watching some children at play in a village. The children laughed and sang, yet as he watched them, the Creators heart was sad. He was thinking: These children will grow old.

Their skin will become wrinkled. Their hair will turn gray. Their teeth fall out. The young hunters arm will fail.These lovely young girls will grow ugly and fat. The playful puppies will become blind mangy dogs. And those wonderful flowers-yellow and blue, red and purple-will fade. The leaves from the trees will fall and dry up. Already they are turning yellow.

Thus the Creator grew sadder and sadder. It was in the fall, and the thought of the coming winter, with its cold and lack of game and green things, made his heart heavy. Yet it was still warm, and the sun was shining. The Creator watched the play of sunlight and shadow on the ground, the yellow leaves being carried here and there by the wind. He saw the blueness of the sky, the whiteness of some cornmeal ground by the women.

Suddenly he smiled All those colors, they ought to be preserved.

I’ll make something to gladden my heart, something for these children to look at and enjoy. The Creator took out his bag and started gathering things: a spot of sunlight, a handful of blue from the sky, the whiteness of the cornmeal, the shadow of playing children the blackness of a beautiful girls hair, the yellow of the falling leaves, the green of the pine needles, the red, purple, and orange of the flowers around him.

All these he put into his bag.

As an afterthought, he put the songs of the birds in, too.

Then he walked over to the grassy spot where the children were playing. Children, little children, this is for you, and he gave them his bag.

Open it; theres something nice inside, he told them.

The children opened the bag, and at once hundreds and hundreds of colored butterflies flew out, dancing around the childrens heads, settling on their hair, fluttering up again to sip from this or that flower.

And the children, enchanted, said that they had never seen anything so beautiful.

The butterflies began to sing, and children listened smiling.

But then a songbird came flying, settling on the Creators shoulder, scolding him, saying: Its not right to give our songs to these new pretty things.

You told us when you made us that every bird would have his own song. And now you’ve passed them all around. Isn’t it enough that you gave your new playthings the colors of the rainbow?

You’re right, said the Creator. I made one song for each bird, and I shouldn’t have taken what belongs to you.

So the Creator took the songs away from the butterflies, and that’s why they are silent. They’re beautiful even so! he said.